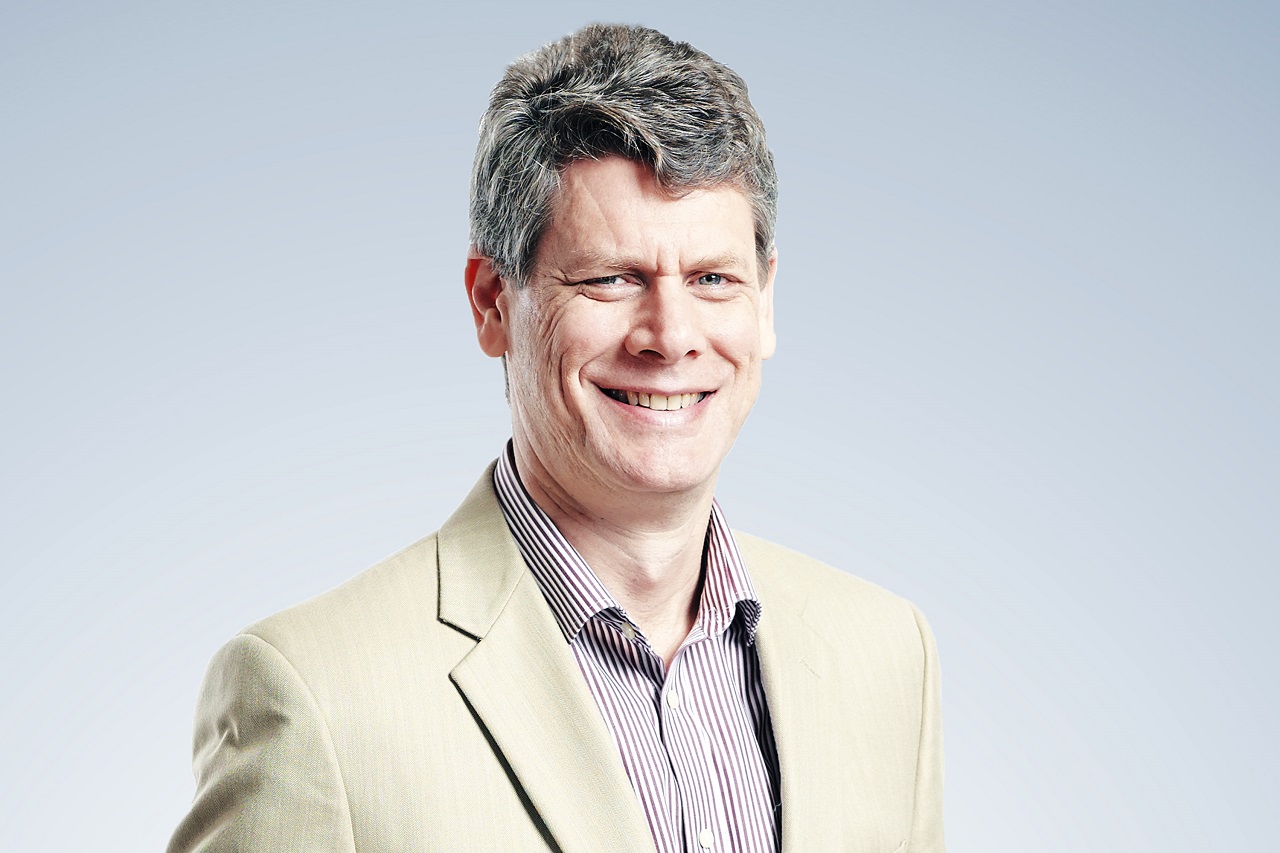 Jonathan Pincus is a development economist specializing in Southeast Asia. He was the Dean of the Fulbright Economics Teaching Program in Ho Chi Minh City, Vietnam, a joint initiative of the Harvard Kennedy School and the Economics University of Ho Ci Minh City from 2008 to 2013. Previously, he was the lead economist for the United Nations system in Vietnam, and he also spent a number of years at the School of Oriental and African Studies (SOAS), at the University of London, where he convened the master degree in development economics. He has participated in research projects and development works in Southeast Asia, South Asia, and Latin America. Originally from the United States, he holds masters and doctoral degrees in economics from Cambridge University (UK).