As the world’s third largest democracy and the first majority-Muslim democracy, Indonesia continues to be an important model for positive institutional change. Over the last sixteen years, Indonesia has transformed itself from an authoritarian state into a multi-party democracy with direct election of village chiefs up to the president. In July 2014 Indonesian voters selected their first president in this new ͞reformasi͟ era not connected to the Suharto regime, Joko Widodo, in a hotly contested but peaceful election, which is an encouraging referendum on the future of democracy in Indonesia.

Launched in 2010 with a $10.5 million gift from the Rajawali Foundation, the Harvard Kennedy School Indonesia Program promotes research, education, and capacity building in support of democratic governance and institutional development in Indonesia

The HKS Indonesia Program develops research projects on key policy challenges facing the country and develops custom executive education programs for senior Indonesian policymakers and leaders that are delivered at Harvard Kennedy School and in Indonesia. The Program also offers research fellowships to support Indonesian students and scholars participating in degree courses and executive education programs at Harvard. Its robust student research grant program encourages students to pursue a diverse range of research projects about and in Indonesia. 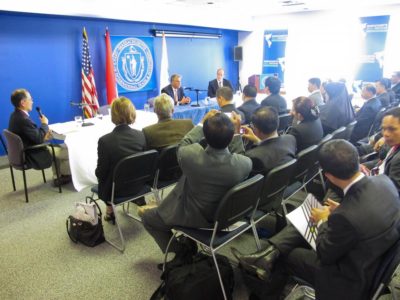 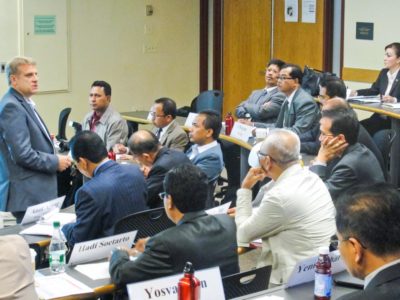 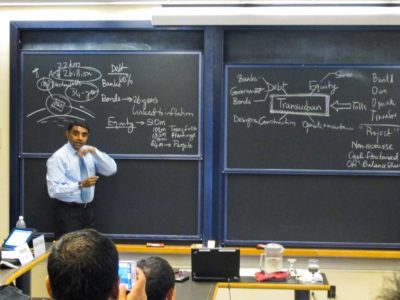 The HKS Indonesia Program has in the past, provided students with grants to explore a range of issues of importance in Indonesia, including social programs, religious movements, microfinance, and urban planning. The program also previously offered The Leadership Transformation in Indonesia executive education course focusing on issues of leadership in public service