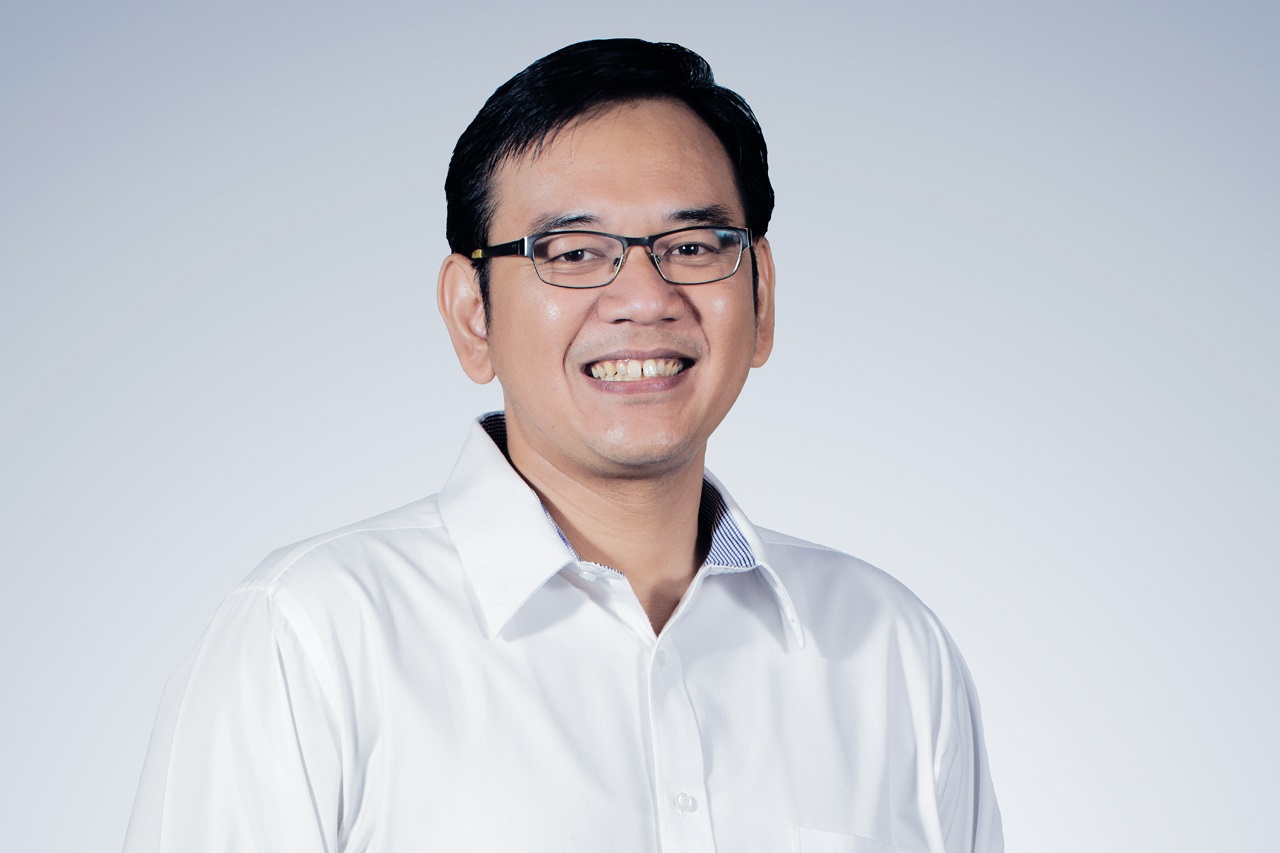 Anugraha (Nuki) has a long experience working with private foundations, philanthropy and social business organizations. Nuki worked for five years at Putera Sampoerna Foundation, from 2008-2013, quickly ascending the ranks from Program Development Officer to School Coordinator. In 2013, Nuki joined Rajawali Foundation as the Senior Program Manager, and over the years has successfully managed a myriad of programs across multi-layered sectors, such as the public policy sector improvement program; leadership and innovation program for local leaders (Harvard Kennedy School Indonesia Program); and disaster relief programs (Rajawali Care); as well as research & publication related to public policy.

In addition, Nuki is a part of a team that initiated a special literacy program called KITA bercerita (Keluarga Indonesia Teman Anak bercerita). Originally a voluntary activity aiming to nurture the reading habit among children and strengthening the bond between parents and children by reading stories to and with them, this program ultimately garnered the support from the organization. Nuki helped propel this program to a new height in 2018, where KITA bercerita was used as a platform to bring cheerfulness back to children suffering from cancer at YKAKI, El-Safan, and children affected by the Lombok earthquakes. Not only that, Nuki was appointed as Deputy Project Director for “SINERGI-USAID Mitra Kunci” project, funded by USAID and consisted of a consortium with Rajawali Foundation as the lead and its partner Center for Public Policy Transformation (Transformasi) as the implementing agency. The project aims to mainstream poor & vulnerable youth into labor market in Indonesia, including women and youth with disabilities. Since 2016, Nuki has also been active in UN Global Compact Network Indonesia, in particular the Business and Human Rights Working Group, where he supports multi-stakeholders dialogues between private sectors, Government of Indonesia, NGOs, and universities.